On the North West base of Mount Fuji in Japan, is the Aokigahara forest.  This forest has become a haven for people wishing to commit suicide and comes in second to San Francisco’s Golden Gate Bridge in (number of suicides each year).

Some say that this phenomenon is linked to the 1960 novel Nami no Tō "Tower of Waves" by Seichō Matsumoto, a story that ends with two lovers committing suicide in the forest. However, the history of suicide in Aokigahara predates the novel's publication, and the place has long been associated with death.  The forest is also known to be a location that was used in the past for ubasute.  This is the practice of taking an infirmed or elderly relative to a mountain or some other remote place and leaving them there to die, either by exposure, starvation, or dehydration. 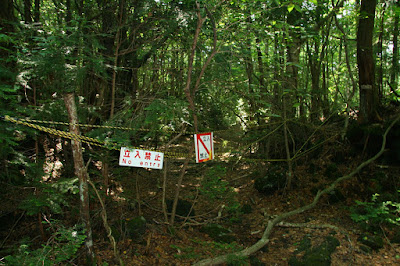 Japanese mythology has historically associated Aokigahara with demons, but with a modern interpretation (Ancient Astronaut Theory) of demons being extraterrestrial beings, is it possible that they may have left something in the forest that could be affecting the minds of those that enter the forest?  Could a device meant to keep humans away, or make them forget, be malfunctioning and causing an amplification of suicidal thoughts?  Especially, if someone enters the forest in a weakened state of mind to begin with. 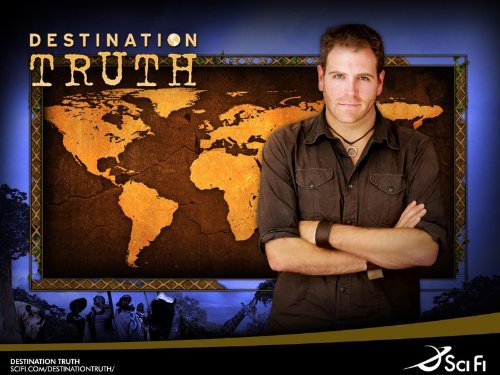 So, is it any wonder that this forest is also associated with ghosts?  Even the TV series Destination Truth (Amazon link for the episode on Aokigahara) team had a scary encounter there with the not so friendly spirits that haunt Aokigahara.
I know this is a bit of a depressing subject for December, but I always wonder what might really be going on in a place like this.  What is it about this forest that draws people there in their most desperate hours, not to work out their problems, but to end their lives?

If you would like to read more about Aokigahara, End of the Game has a great post about their personal experience there.
Posted by C.G. Powell at 12:28 PM