The History of Coffee - Keurig Giveaway

In honor of the Keurig giveaway, I thought I should write something coffee related.  Okay, I have always associated coffee with South America, so I was a bit surprised to find out it originated in Ethiopia sometime around the 9th century. 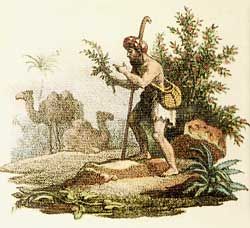 Yep, that’s right, as the legend of Kaldi, the goatherd goes.  It is said he discovered coffee after noticing his goats, upon eating berries from a certain tree, became so energetic they didn’t want to sleep at night.

The Arabs were the first to cultivate and trade coffee...Sorry Starbucks, but they invented the first coffee house.  Coffee was a great addiction to replace the alcohol their newly found religion forbid them to drink.  Not only did they drink coffee and engage in conversation, but they also listened to music, watched performers, played chess and kept current on the news of the day.  In fact, they quickly became such an important center for the exchange of information that the coffee houses were often referred to as ‘Schools of the Wise.’ 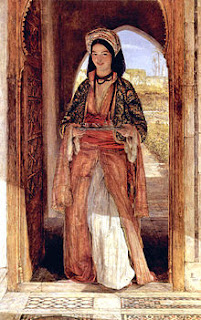 At some point the Arabs tried to maintain a monopoly in the early years of the coffee trade.  But, unlike oil, coffee is a plant and can be grown in many places, which is exactly what happen...The Europeans took their business elsewhere, but not before local clergy condemned it, calling the beverage the ‘bitter invention of Satan’.   You know it had to be something good if the clergy condemned it, because in the 17th century the clergy condemned everything good...Alcohol, dancing, sex...including sex with your spouse.  Eventually Pope Clement VIII tried the beverage himself and approved its consumption.


In the mid-1600's, coffee was brought to New Amsterdam, a location later called New York by the British.  Though coffee houses rapidly began to appear, tea continued to be the favored drink in the New World until 1773 when the colonists revolted against a heavy tax on tea imposed by King George.  The revolt, known as the Boston Tea Party, would forever change the American drinking preference to coffee. 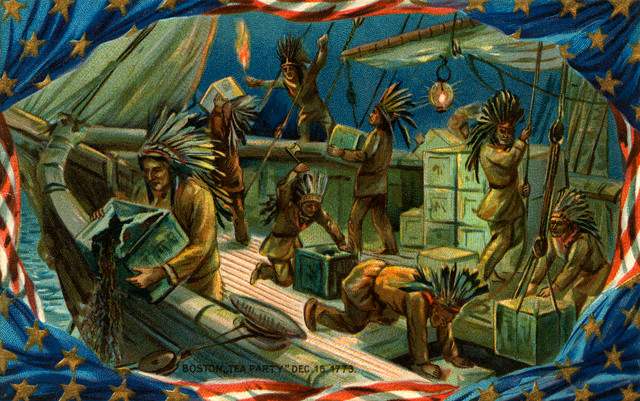 So, the next time you have a cup of coffee don’t forget to do a toast to the Arabs for their monopoly which helped to spread coffee growing across the world by other countries, King George III, who taxed the crap out of tea, leading Americans to find a replacement, and Kaldi the goatherd, who was willing to have what the goats were having.
Who wants to win a coffee maker?

Blog it Forward is giving away a 165.97 Amazon Gift Card to one Lucky Winner!
The Giveaway will take place April 16 – May 6
Follow the Bloggers Sponsoring this great giveaway to win!
+++