Immortal Voyage and Taming the Wolf release day blitz
Please join Stephanie and C.G. on their event page on FB, there will be lots of games, prizes, and chatting with the authors! 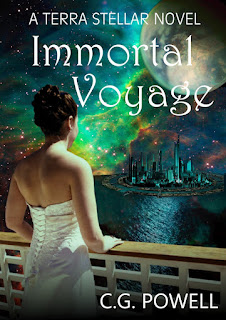 ﻿
Immortal Voyage by C.G. Powell
A Terra Stellar Novel
Before the time of the great pyramids, there was a place like none other, a city of glass and metal rising from the depths of the ocean.  Shrouded in mist, the island of Hy-Brasil and its capital Atlantis lay hidden from the rest of the world by its people, a race of long lived, interstellar nomads.
What secrets would you keep to save your kingdom?  On the Queen’s deathbed, the sonless King Aldric is force into a promise to allow his five daughters to marry for love. A promise he wished he had never made, and one he will have to break to save the kingdom.
The youngest of five daughters, Jael, spent most of her time at her father’s side learning to run a kingdom.  Believed to be the King’s favorite, Jael is shocked when he betroths her to a longtime friend of his, Prince Sarik of Hy-Brasil.  Soon she will learn that world is full of secrets and one of them is her very own birth.  Will the secret that bonds her to Sarik be the ultimate downfall of a kingdom?
Available at   Amazon   B&N   Smashwords 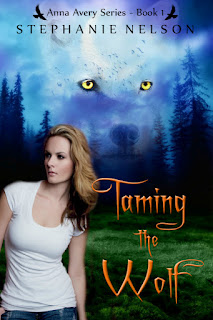 Taming the Wolf by Stephanie Nelson
The Anna Avery Series – Book 1
Attacked by a wolf while hiking in the mountains, Anna Avery's life just got a little hairier. Living in the Big Horn mountains in Wyoming, with a group of werewolves who are more animal than human, Anna must try to hold onto her human side. It's not easy when the alpha continues to persuade her into his bed, while another wolf is chomping at the bit to become her mate. To top it all off, dead bodies are showing up and it just so happens that Anna was the last to see them alive. She'll have to work to prove her innocence and taming the wolf who bites first and asks questions never.
Available at – Amazon   B&N   Smashwords 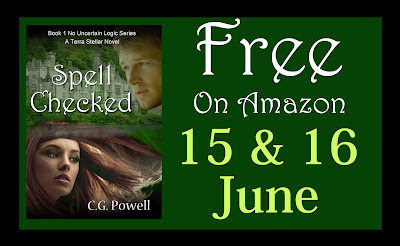