Yay!!!  I finally made it to 3000 people who like me on my FB page....or in real terms 25 awesome fans who love to read what I write, 100 people who can't wait to see what comes out of my mouth next, and 2875 who really wanted to win something on another persons blog and liking my Facebook page gave them an extra entry.  I love each and every one of you like a mom who loves her daughter the doctor, and her son who is in jail for stealling candy from babies....Love is love right?

So hear is my rafflecopter, enter at will!!!  There are no strings attached, so all you have to do is press enter.  Good luck!

July 25th marks one year since I published Craved – Book 1 in the Gwen Sparks Series. It’s been an amazing rollercoaster and has forever changed my life. I’ve met some fantastic people, learned a lot and most importantly, found something I want to do with the rest of my life—write.
The support of my readers, friends and family has been amazing to say the least. To show my appreciation, I’ve put together one heck of a giveaway. Because of you guys, Craved reached #1 on Amazon’s bestseller’s list and #5 on Barnes & Noble’s bestseller’s list. Thank you guys for making my first year of being publish something I’ll remember for the rest of my life. Check out what you could win below!
8 Signed Paperbacks 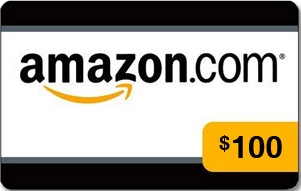 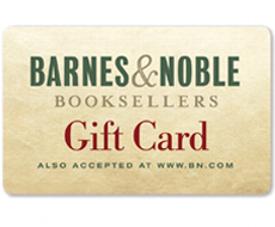 Attacked by a wolf while hiking in the mountains, Anna Avery's life just got a little hairier. Living in the Big Horn mountains in Wyoming, with a group of werewolves who are more animal than human, Anna must try to hold onto her human side.

It's not easy when the alpha continues to persuade her into his bed, while another wolf is chomping at the bit to become her mate. To top it all off, dead bodies are showing up and it just so happens that Anna was the last to see them alive. She'll have to work to prove her innocence and taming the wolf who bites first and asks questions never.

This book is not intended for readers under 18.
Purchase from Amazon and Barnes & Noble

This is one of the fun parts of being a blogger.  I get to interview some really great writers.  Today I get to interview Author Olivia Hardin!!!
C.G – Bitten Shame is book 2 of the Bend, Bite, Shift trilogy.  What made you decide to make this Jill’s story instead of keeping your focus on Devan?
O.H. – Well, honestly when I started book 1, I never expected to write a trilogy.  Then when I wrote the scene when Nicky goes after Gerry, I knew those two needed a story.  By the time Jill showed up later in that first book, I wanted to know about her too.  I toyed with writing her a short story or a novella.  And then one day it hit me… Bend-Bite-Shift.  I thought it sounded like a really cool trilogy and from there I began to plan 3 books each with different focal characters.
C.G. – I really like Roon, are we going to see more of him?
O.H. – Roon is a real trip and he’s the only one of my characters almost completely based on an actual person.  Hopefully everyone will be excited to know I’m at this moment working on a little short for Roon.
C.G. – Where is your favorite place to write?
O.H. – Hmmm… I don’t really have a favorite place.  I usually write on the couch.  Now the hubby is working on insulating a little storage building we have and as soon as it’s finished I hope to make it one of my writing places.  I’ve been affectionately calling it my Summerhouse.
C.G. – What are the things that inspire you?
O.H. – Dreams, books, movies, people, nature, history.  Pretty much everything is fair game.
C.G. – I heard you took a little research trip to New Orleans recently, are some of your characters going to find themselves in the big easy?
O.H. – The first half of book 3, Shifty Business is going to take place in New Orleans.  We’ll take a short step back and visit the things that happen there during the time that Kent, Devan and Langston are looking for Nicky and Gerry.  Also, Nicky does something important while he’s in New Orleans and so towards the end of they’ll go back there again.
C.G. – In Bitten Shame we take a look into Jill’s past and how she was turned.  Tell us a little about her creator Doc (Allen).
O.H.- Whew, Doc is one hot, sexy vampire.  It’s hard to tell what’s really going on with him until you experience Jill’s change.  He has a lot of emotional baggage and he isn’t at all interested in love.  Still, Jill grounds him, stabilizes him.  Two people couldn’t be more right for each other.
C.G. – I know you are working on book 3 of this series as we speak, are there any plans to write spin off books from this series, or do I see a new series in the future?
O.H. – I had no idea I’d ever get a trilogy out of the first story.  Now, I honestly can’t ever see it ending.  I have lots of ideas for spin off stories.  I’d like to explore Meggie and Daeglan.  Also little Belle from past in Bitten Shame would be pretty much grown up by the time we reach the present.  There are so many possibilities!
Bitten Shame (Book 2 of the Bend-Bite-Shift Trilogy)

Jill Prescott returned from self-imposed seclusion to help save her best friend Devan’s life. Throwing herself into Devan’s problems and bringing an evil organization to its knees might just be the distraction she needs to keep living without the only man she’s ever loved. Her life changed forever when she was hired to spend a week with Doc Massey.

On the day she became a vampire her youthful innocence ended, but Doc’s love rescued her from being consumed by the darkness. The shadow of that former life continues to loom over her, keeping her from realizing her own self-worth. Running from her past only brings her closer to a destiny that is inextricably connected to what she is trying to escape…


Every gift has both a reward and a price, because All of it fits…

About the Author - Olivia Hardin realized early on how strange she was to have complete movie-like character dreams as a child. Eventually she began putting those vivid dreams to paper and was rarely without her spiral notebooks full of those mental ramblings. Her forgotten vision of becoming an author was realized when she connected with a group of amazingly talented and fabulous writers who gave her lots of direction and encouragement. With a little extra push from family and friends, she hunkered down to get lost in the words. She's also an insatiable crafter who only completes about 1 out of 5 projects, a jogger who hates to run, and is sometimes accused of being artistic, though she's generally too much of a perfectionist to appreciate her own work. A native Texas girl, Olivia lives in the beautiful Lone Star state with her husband and their puppy Bonnie.

Yesterday I had the privilege of chatting with Olivia on the All About Books Blog Radio Show.

Listen to internet radio with All About Books on Blog Talk Radio
Follow the Tour
Enter to Win - $100 Amazon GC & Signed books & 2 Necklace and earring sets and signed books. (Open US for Books & Jewelry Open Int for GC & digital books) Brought to you by Promotional Book Tours a Rafflecopter giveaway
Posted by C.G. Powell at 10:13 AM 3 comments:

Tomorrow is the last day to enter.  This is a one of a kind necklace made by me.  It is a 34.7ct Ametrine (quartz) wrapped in Sterling Silver with seed pearls and Swarovski crystals. 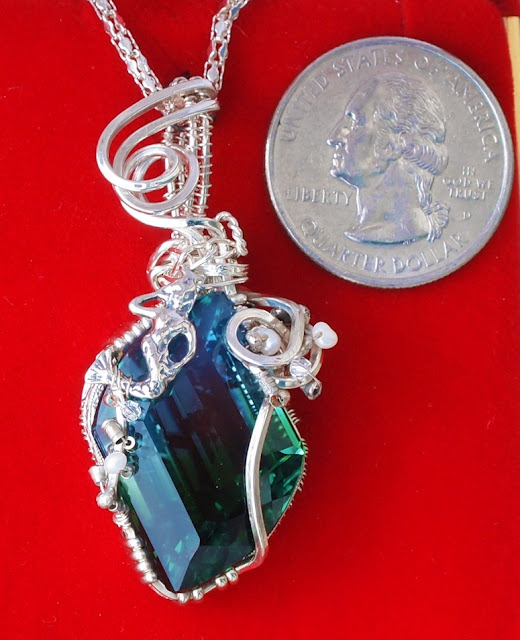 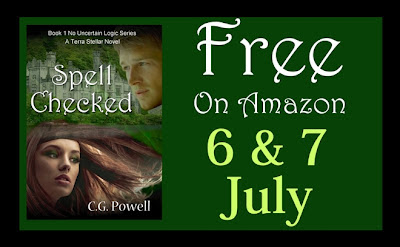 These are the last free days before I pull it from the Prime program.  Get it while it is free!!!  After Aug 2nd the price will increase to $2.99.
Available at Amazon


I know I normally run a contest on my free days, but I’m too wrapped up with writing Exile Bytes which is book 2 of this series.   So first 4 people to comment on this post will get a signed bookmark :-)  Happy Friday and have a fantastic weekend!
Posted by C.G. Powell at 10:41 AM 8 comments:

Before the time of the great pyramids, there was a place like none other, a city of glass and metal rising from the depths of the ocean. Shrouded in mist, the island of Hy-Brasil and its capital Atlantis lay hidden from the rest of the world by its people, a race of long lived, interstellar nomads.

What secrets would you keep to save your kingdom? On the Queen’s deathbed, the sonless King Rowe is force into a promise to allow his five daughters to marry for love. A promise he wished he had never made, and one he will have to break, to save the kingdom from his squabbling, incompetent son-in-laws.

The youngest of five daughters, Jael, spent most of her time at her father’s side learning to run a kingdom. Believed to be the King’s favorite, Jael is shocked when he betroths her to a longtime friend of his, Prince Sarik of Hy-Brasil. Soon she will learn that world is full of secrets and one of them is her very own birth. Will the secret that bonds her to Sarik be the ultimate downfall of a kingdom?