What is REB? Why thank you for asking. It is Romantic Edge Books. It is a conglomerate of nine authors who have built friendships on their mutual love of writing and reading in the romance genre.

Who are the authors? You came to the right place. Learn all about us in each of our 20 things post. Check out mine below, then follow the link below for the posts by Melissa Lummis ~ Olivia Hardin ~ Liz Schulte~ Stephanie Nelson ~ Lola James ~ Mandie Stevens ~ Amanda Latzel~ Tawdra Kandle.
20 Things about Christine (CG) Powell 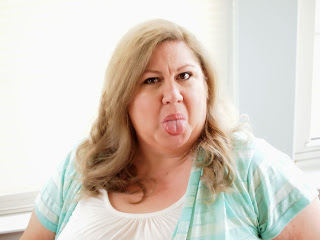 Christine keeps a jar of Sea Monkeys on her writing desk for inspiration (more like an ADD driven diversion...Squirrel!).


Christine spends too much time chatting up the way too cute mailman. 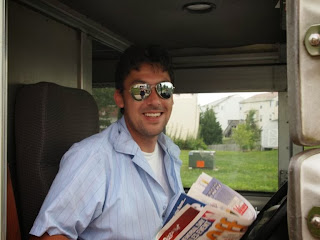 Christine has a crafting hobby that is out of control (like a bad episode of hoarders, but with beads, yarn and glitter).  She is also the owner of The Book Swag Shop.


Christine’s favorite meal is fruit, bread, cheese and wine. But she is okay if that meal is minus the fruit, bread and wine. 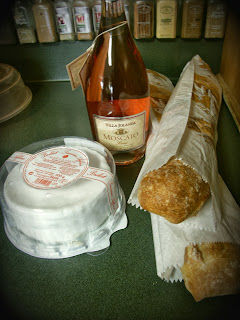 Christine loves winter, especially when it snows and she can curl-up by the fire and drink hot coco with Baileys.


Christine started her writing career in February of 2011 when she told her family she was going to write a book. (Her husband and kids laughed and said “Yeah, right”.)  She sent her first novel to the editor 3 months later. 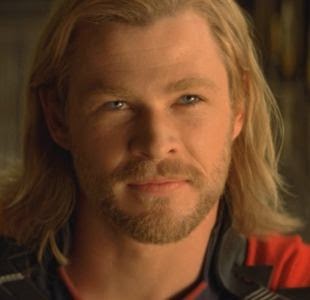 Christine was raised in Louisiana’s Cajun country where her mother’s family live.  Even though she has spent the last 15 years in Virginia, she is still Cajun at heart.


Christine was an inflight electronics technician and spent time in Guam, Diego Garcia, and Wake Island. (The ironic part is that she is not a fan of the beach)


Christine read encyclopedias as a teen they were her favorite books up until her husband introduced her to the World of Darkover by Marion Zimmer Bradley.


Growing up Christine wanted to be a Geologist that love stayed with her into adulthood and prompted her to become a GIA Gemologist.  Gemstones became a passion and lead her to the art of making jewelry. 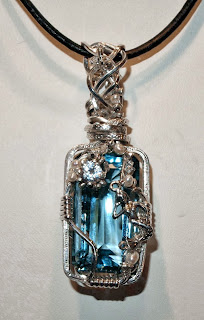 
Christine is Dyslexic and Ambidextrous. (Sill can’t tell her left from her right) She never let this stand in her way of writing.


Christine is not as outgoing as she would like to be, but still keeps trying.


Christine is not much of a drinker, but still likes Rum and Diet Coke, or Amaretto and pineapple juice on occasion.  She also enjoys Rummy Bears and Jello shots.


Christine was in pageants when she was a kid, she still has the 36 crowns she won and wears them during gatherings to remind her family she is still Queen. 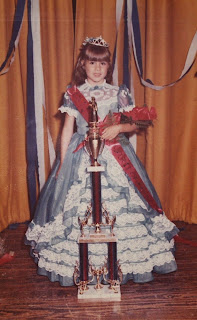 At the theater when the screen goes dark and the room gets quiet at the beginning of the film, Christine has been known to say “Shhhh...we’re having sex.” loud enough for everyone to hear.

Here are the amazing writers of REB (Romantic Edge Books).  Without these beautiful ladies I’d be lost...for real, they would have to put a “Have you seen” picture of me on a wine bottle if it wasn’t for their guidance and friendship. 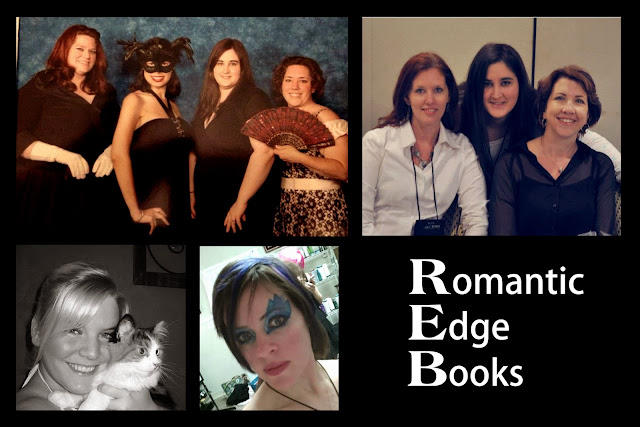